Alberto grew up around food and cooking. In Baja, Mexico, where he was born and raised, only women were allowed in the kitchen.  However, Alberto’s innate curiosity led him to follow his nose and taste buds into the kitchen where he discovered his love of cooking.  As a five-year national champion swimmer, Alberto spent a significant time on the road, cooking for others and cultivating an interest in other cuisines. He has long since retired his swimsuit, but his passion for and love of cooking has continued to grow.

FUN FACT // Was a national champion swimmer for five years; and, during that time, he met two presidents. 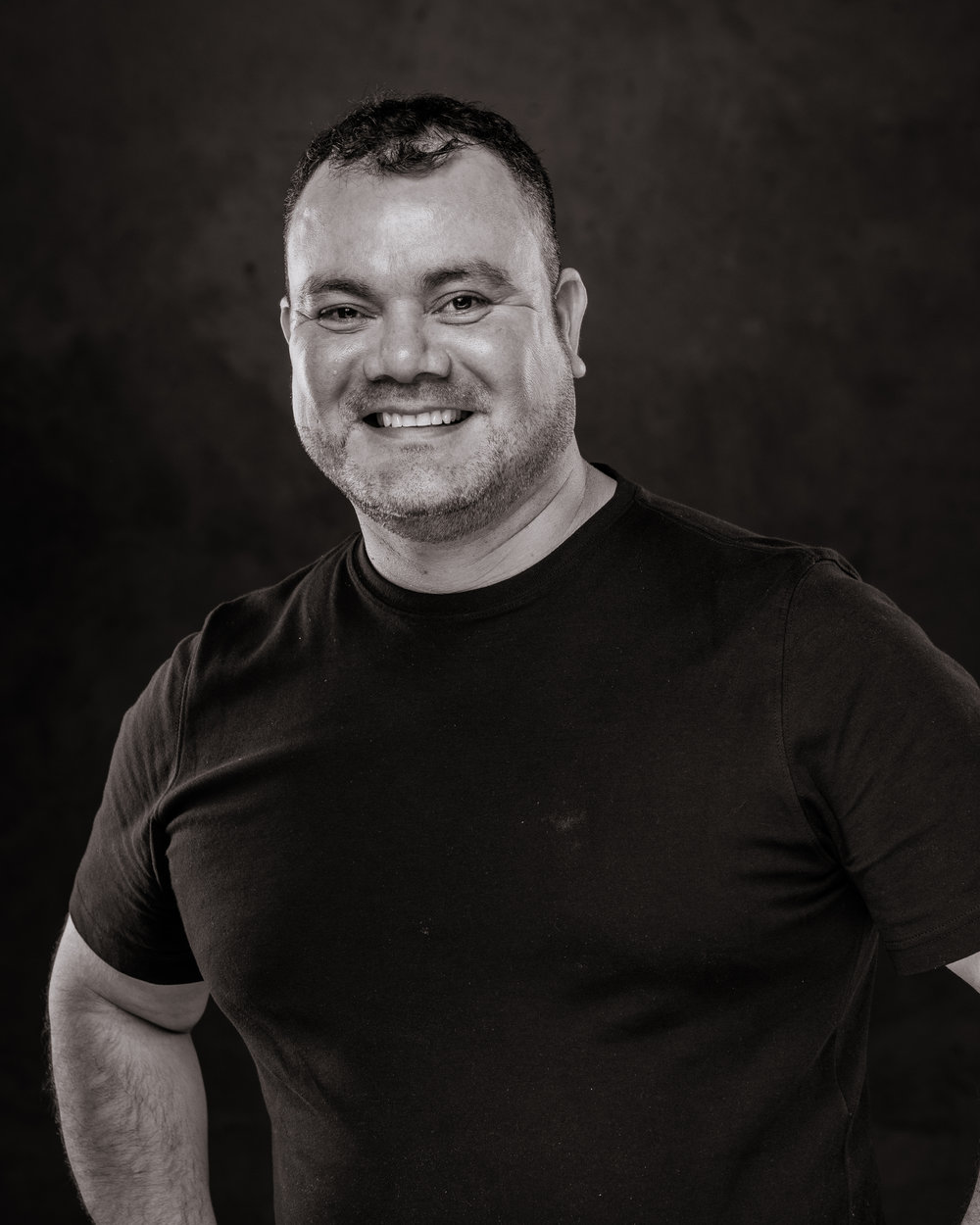 Shake and strain over ice in a rocks glass, drizzle ¼ Crème de Cassis over top, Garnish with orange wheel