Meet “Charming Chase.”  He’s classic and funny and says his cocktails are unique because they’re “made with love.”  Prior to bartending, Chase worked as a sushi chef in Nevada (where he’s from) and at local hot spot Takashi.  Six years ago he decided to try his hand at bartending and immediately knew it was something he wanted to pursue. Flash forward to 2016, and Chase has become his own boss; he is a partner at The Ruin and a founder of Nice & Easy Bartending Co.  While it’s his classic style that shines at work, it’s his humorous and fun personality that excels in his personal life.  He’s known for his dad jokes, and on Sundays during the summer he can be found drinking beer and flying down the rides at Lagoon.

FAVORITE THING ABOUT THE FOOD AND BEVERAGE INDUSTRY // The People 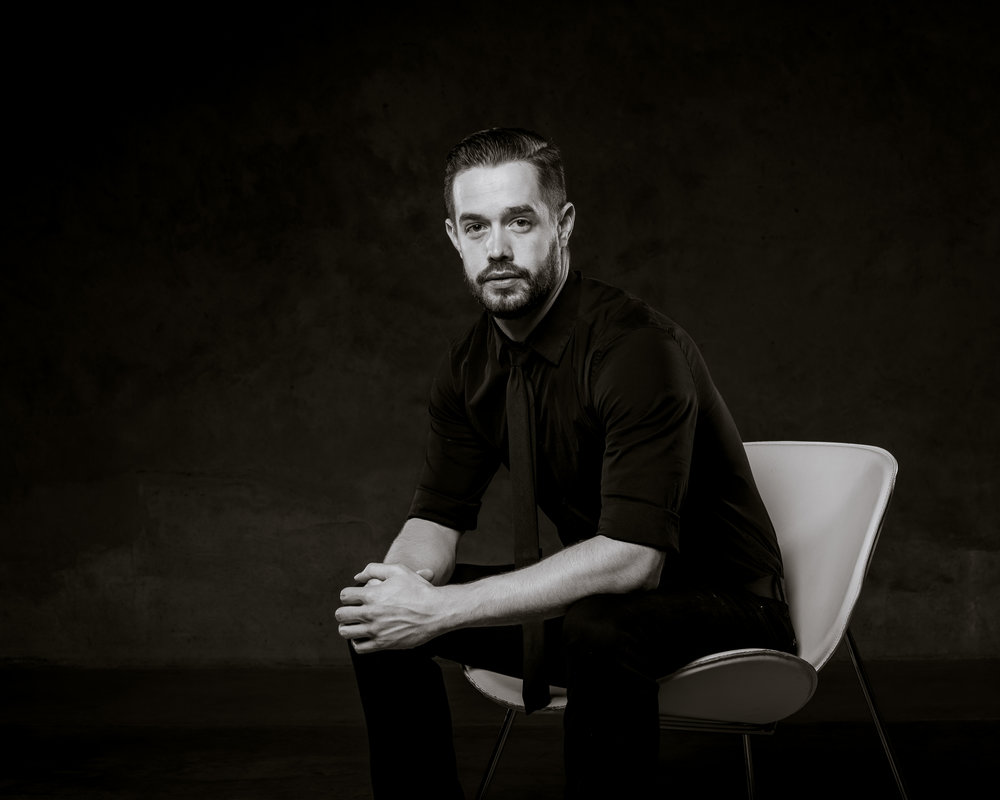