After graduating from college, Jameel moved to Los Angeles to pursue a career in acting.  As most aspiring, unemployed actors do, Jameel began working in the restaurant business.  It was in this arena, rather than on the sets of films, that Jameel found his calling.  He worked at the Hyatt Regency Huntington Beach Resort and Spa for many years, learning about the food and beverage business.  Jameel then headed upstream to Monterey Bay Aquarium to cultivate his knowledge in the ever-growing local food movement.  He became adept at sourcing produce from within a 125-mile radius and serving it within 48 hours.  Jameel’s diverse and relevant expertise led him to establish his own hospitality company to help restaurants bring concepts to markets.  He is now deeply rooted in the Utah local food scene where he shares his genial demeanor and passions with others. 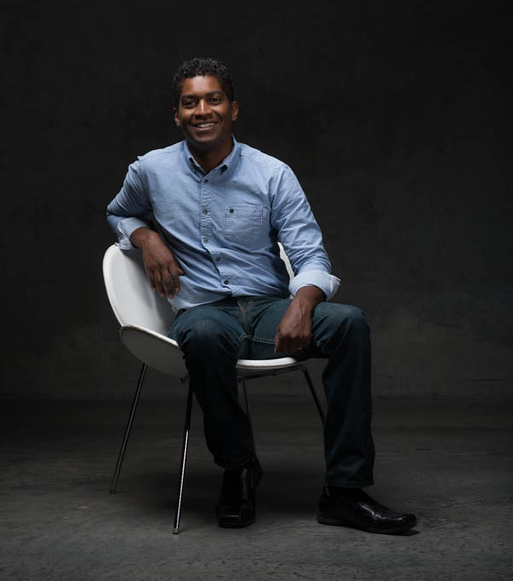